Born in Switzerland in 1958, Francesca von Habsburg is founder and Chairman of Thyssen-Bornemisza Art Contemporary. Her studies led her from Switzerland to London where she studied art at St. Martin’s School of Art and History of Modern Art at the ICA, as well as to New York and Los Angeles. In 1989, von Habsburg became chief curator of special exhibitions of the Thyssen-Bornemisza collection at the Villa Favorita in Lugano. In 1991, she founded ARCH Foundation, which is dedicated to the preservation and restoration of cultural heritage. She received the Merit Award in Gold of the province of Vienna in November 2009 for her cultural engagement in Vienna.

In 2002 Francesca von Habsburg founded Thyssen-Bornemisza Art Contemporary (TBA21). The foundation is committed to supporting the production of contemporary art and is actively engaged in commissioning and disseminating unconventional projects that defy traditional disciplinary categorizations. 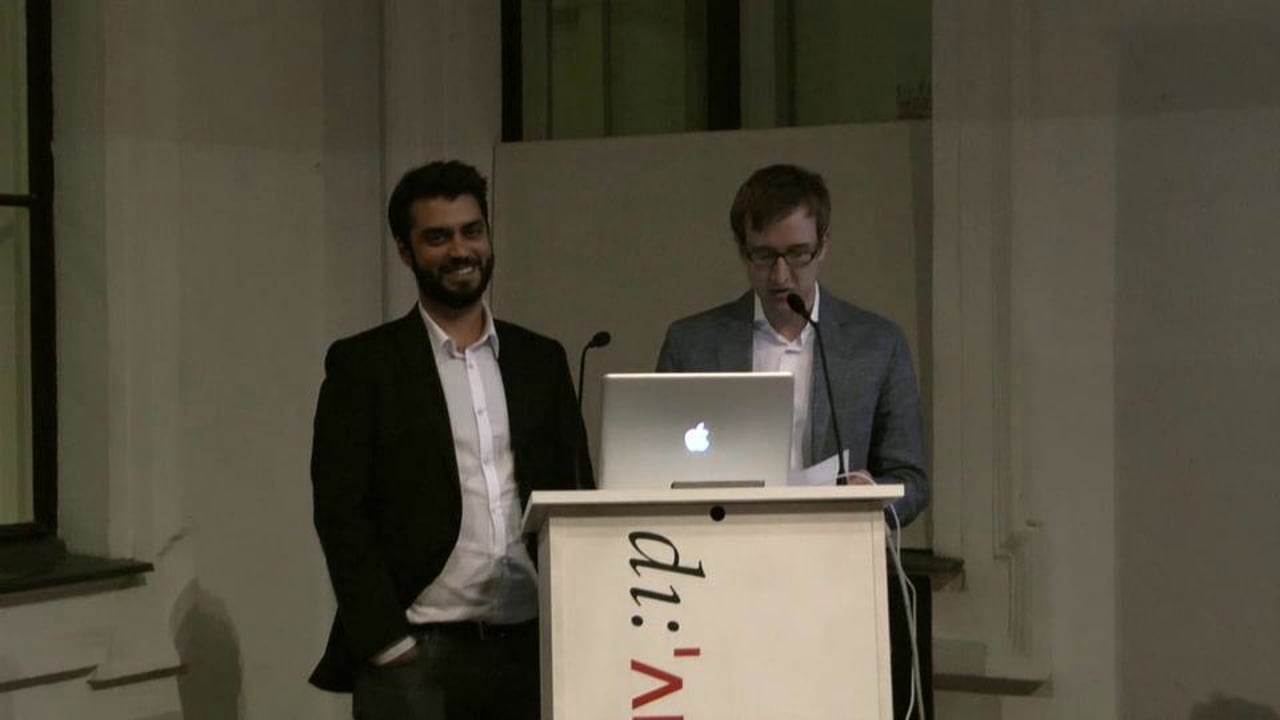