Greg Lynn was an innovator in redefining the medium of design with digital technology as well as pioneering the fabrication and manufacture of complex functional and ergonomic forms using CNC (Computer Numerically Controlled) machinery. The buildings, projects, publications, teachings and writings associated with his office have been influential in the acceptance and use of advanced materials and technologies for design and fabrication. As design opportunities today extend across multiple scales and media, his studio Greg Lynn FORM continues to define the cutting edge of design in a variety of fields. His work is in the permanent collections of the most important design and architecture museums in the world including the CCA, SFMoMA, ICA Chicago and MoMA. Because of his early studies in philosophy and architecture he has been involved in combining the realities of design and construction with the speculative, theoretical and experimental potentials of writing and teaching. In addition to designing consumer products utilizing new materials and manufacturing technologies with companies like Vitra, Alessi, Nike and Swarovski he is also a co-Founder and Chief Creative Officer of the Boston based intelligent lightweight mobility company Piaggio Fast Forward. In 2002, he left his position as the Professor of Spatial Conception and Exploration at the ETHZ (Swiss Federal Institute of Technology Zurich) and became an Ordentlicher University Professor at the University of Applied Arts in Vienna. He is a Studio Professor at UCLA’s school of Architecture and Urban Design where he is currently spearheading the development of an experimental research robotics lab. He was the Davenport Visiting Professor at Yale University from 1999 – 2016.

Greg Lynn was born in 1964 in Ohio. He graduated from Miami University of Ohio with degrees in both architecture (Bachelor of Environmental Design) and philosophy (Bachelor of Philosophy) and later from Princeton University where he received a graduate degree in architecture (Master of Architecture). He received an Honorary Doctorate degree from the Academy of Fine Arts & Design in Bratislava. He received the American Academy of Arts & Letters Architecture Award in 2003. In 2001, Time Magazine named Greg Lynn one of 100 of the most innovative people in the world for the 21st century. In 2005, Forbes Magazine named him one of the ten most influential living architects. In 2008, he won the Golden Lion at the 11th International Venice Biennale of Architecture. In 2010, he was awarded a fellowship from United States Artists. 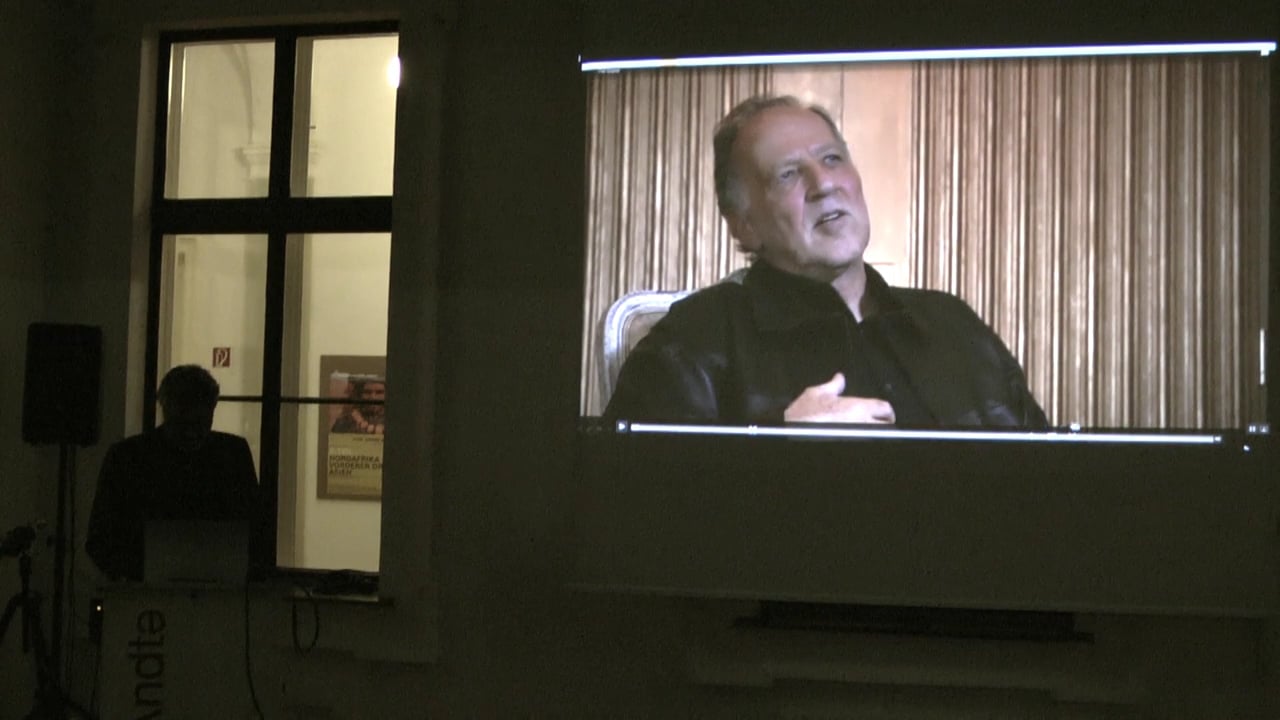