After attaining his architecture degree at Universidad Nacional de Buenos Aires in Argentina, Tomás Saraceno received postgraduate degrees in art and architecture from Escuela Superior de bellas Artes de la Nación Ernesto de la Carcova, Buenos Aires (2000) and Städelschule, Frankfurt am Main (2003). In 2009, he attended the International Space Studies Program at NASA Ames; the same year he presented a major installation at the 53rd Biennale di Venezia, and was later on awarded the prestigious Calder Prize. In the last years, Saraceno’s work has been shown in international solo and group exhibitions such as Une brève histoire de l’avenir at Louvre, Paris (2015), Arachnid Orchestra. Jam Sessions at NTU CCA, Singapore (2015), In orbit at Kunstsammlung Nordrhein-Westfalen K21 in Düsseldorf (ongoing) and On Space time foam at Hangar Bicocca in Milan (2012−13), amongst others. His work has also been exhibited in public museums like The Metropolitan Museum of Art in New York (2012), the Kemper Museum of Contemporary Art in St. Louis (2011−12), and Hamburger Bahnhof, Berlin (2011−12).

Saraceno’s oeuvre could be seen as an ongoing research, informed by the worlds of art, architecture, natural sciences and engineering; his floating sculptures and interactive installations propose and explore new, sustainable ways of inhabiting and sensing the environment towards an aerosolar becoming. Tomás Saraceno lives and works in and beyond the planet Earth.

Sanford Kwinter heads the Architectural Theory section at the University of Applied Arts Vienna. He holds a PhD in Comparative Literature from Columbia University. A theorist and writer, he has held positions at Harvard, MIT, Columbia and Rice universities in the U.S. as well as at the Staedelschule in Frankfurt and the Architectural Association in London and is Professor of Science and Design at Pratt Institute in New York. He was cofounder and editor of the journal ZONE and Zone Books for 20 years. He has written widely on philosophical issues of design, architecture and urbanism, science and technology and was an editorial member of the ANY conferences and publications in the 1990s as well as of the journal Assemblage. He is the author of over a hundred and fifty articles in a dozen languages. His books include Architectures of Time: Towards a Theory of the Event in Modernist Culture (MIT Press, 2001), Far From Equilibrium: Essays on Technology and Design Culture (Actar, 2008) and Requiem: For the City at the End of the Millennium and the forthcoming Soft Systems on the life sciences and their impact on design and What is Energy and How [Else] Might we Think About it? (with Kiel Moe). He writes frequently on the work of young and emerging practitioners in the nascent and transdisciplinary field of experimental spatial practice. He recently curated a University-wide exhibition at Harvard entitled ​“The Divine Comedy.” He was the recipient of an Arts and Letters award in 2013 from the American Academy of Arts and Letters. His current work focuses on recent developments in neurobiology and experience, and paleoanthropology and the origins of form-reading. 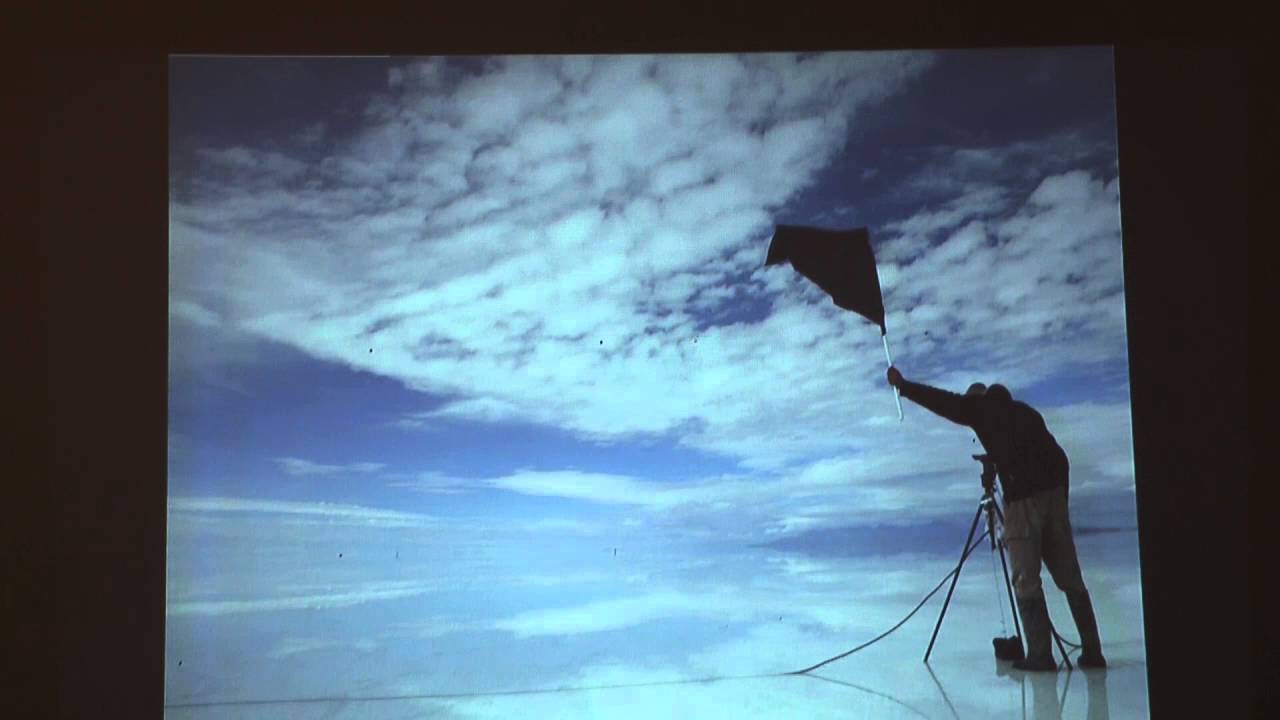