Hani Rashid is the Design Principal and Co-Founder of New York-based Asymptote Architecture, a practice that has achieved international acclaim. With over twenty years of successful design experience, he has achieved a high level of international recognition for design excellence.

Hani has an ongoing distinguished academic career that includes visiting professorships at universities such as the Royal Academy of Fine Arts School of Architecture in Copenhagen, SCI-Arc, the Berlage Institute in Amsterdam, and the ETH in Zurich. He is currently the Head of a Graduate Design Studio at the Institute of Architecture at the University of Applied Arts in Vienna.

In 2000 Hani Rashid co-represented the United States at the 7th Venice Architecture Biennale, served on the Aga Khan steering committee for the international Architecture Prize and was awarded the Luis Barragán Chair in Mexico. He also received the Frederick Kiesler Prize for Architecture and the Arts in 2004.

Erwin Wurm was born in 1954. He lives and works in Vienna and in Limberg/​Lower Austria. During the 1990s, he attracted much attention with his ​“One-Minute Sculptures”. Following the artist’s partly written and partly pictorial instructions, visitors to the exhibition could themselves briefly become sculptures, by taking up often absurd poses frequently involving everyday objects – especially clothing – such as the knitted pullovers, frequently recurring in his works. Clothing as a sculptural theme, the second skin, the protective shell, the outline, and also the filling out of a volume is of prime importance in Erwin Wurm’s complex work, which includes performance, video, photography, drawing and classical sculpture, in combination and interdependence. Time is a further important factor which he explores in all kinds of different ways: from the shortest-lived works , the ​“dust sculptures”, through large-scale installations, in which fixed architectural components are dressed in knitted pullovers, to the performative ​“One-Minute Sculptures”.Wurm understands the concept of sculpture as the pre-modern premise that sculpture is concerned with the alteration of mass and volume. In this respect, he describes humans gaining or losing weight as a sculptural act. His artistic expression, rather like the comic strip or science fiction images, is clear and simple, readily accessible to a wide public. At the same time, he makes use of cynical criticism. Individuality as a projection from outside.
​“My work is about the drama of the pettiness of existence, whether one approaches it through philosophy or through a diet. In the end we always draw the short straw”. 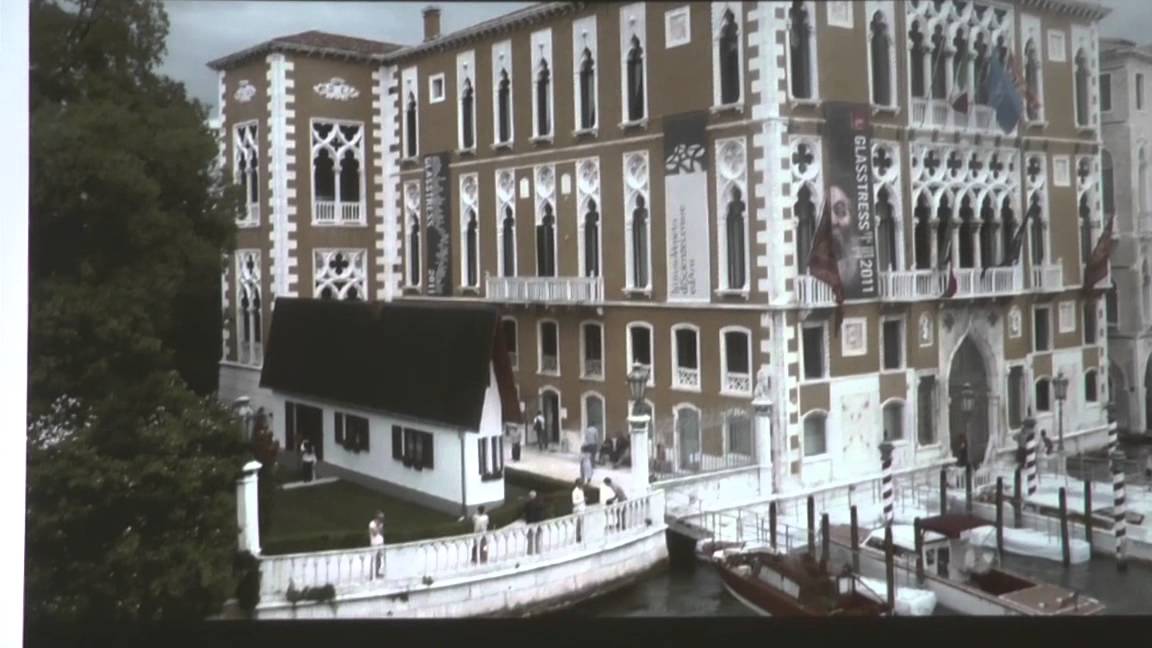