Prior to founding B+U Baumgartner worked as a senior associate and project architect at Gehry Partners for over a decade. He also collaborated with artist Richard Serra and worked on several large-scale sculptural projects in New Zealand, Naples, Toronto, and San Francisco.

In 2000, he co-founded BplusU, for which he is both Design Principal and Partner.

B+U work is often informed by experimenting with concepts and techniques outside the architectural profession, including electronic music, science, and computation. With B+U Baumgartner is currently working on a variety of projects nationwide and abroad. Some of his recent work includes a housing development in the UAE, several residential projects in Los Angeles, Pasadena and Washington D.C., a mixed use development in Los Angeles, and an outdoor performance and event space in down town Los Angeles. As a design principal of B+U he has also frequently participated in a variety of national and international competitions.

B+U’s work was recently been published in a variety of magazines, books and media such as Architectural record, ArcCA, Mark Magazine, Future Magazine, the 1000 Architects of the Americas, Capital magazine, Arte magazine, ​“Archinect” as well as on television and radio interviews. 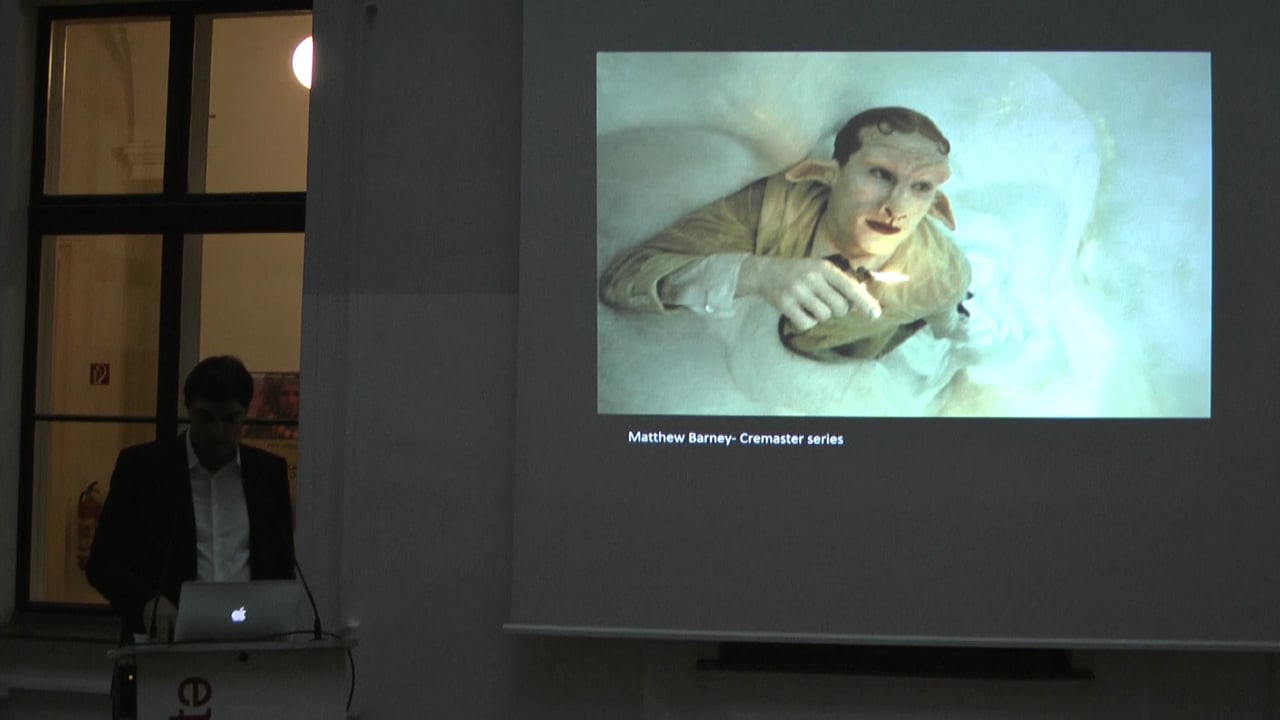