Where are my glasses?

Julien Lanoo (born in 1985) is a Belgian photographer. He sensitively depicts the built environment and genuine atmospheres created by the purest relationship between man and architecture. His works are based on a contemporary form of humanism that the international press has identified over the years as a ​“humanistic” approach, in which a building’s broader architectural and environmental contexts are the focus.

Julien has been working on a lecture on the subject of *Identity* – in which he reconceives the role of photography in creating identity in a broader sense, and how this shapes the architectural discourse. After so many years working with small and big offices all over the world,

he felt it was an important moment to address this subject of identity – how photography influences the state of architectural discourse, how images can reveal the social, the marginal, the incidental and the singular, the imagined and the lived. 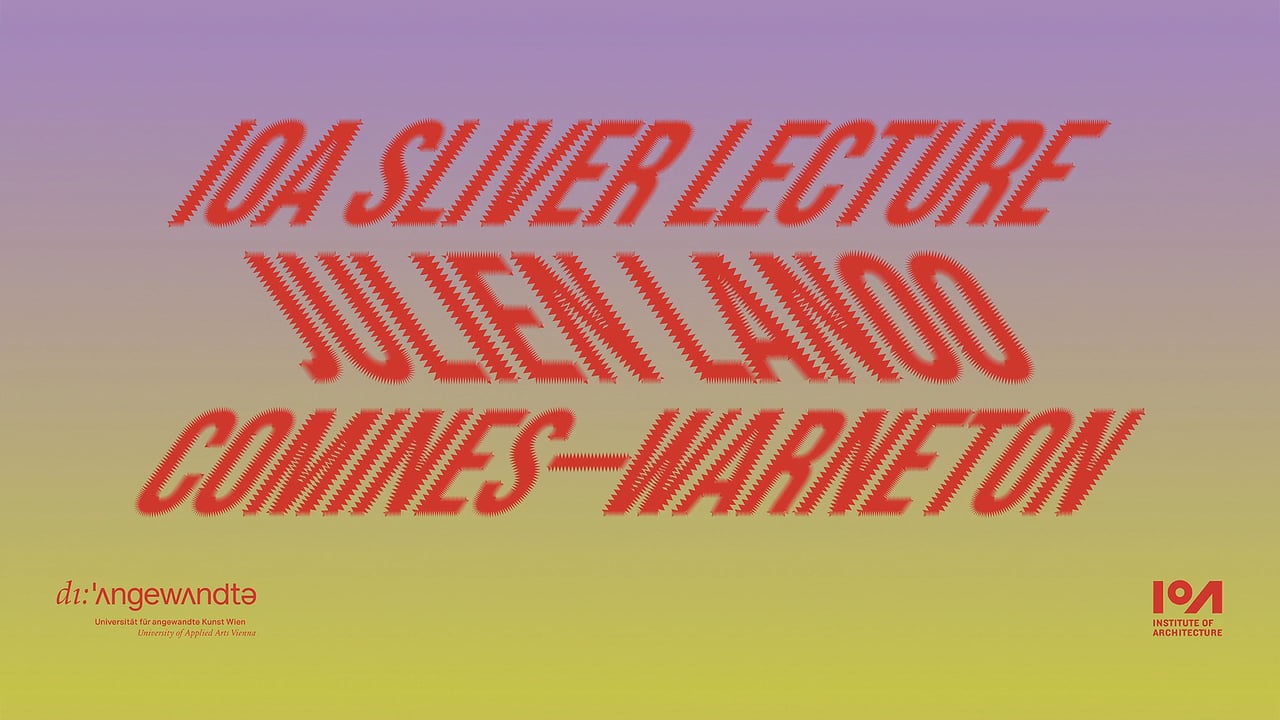