Manuel DeLanda is an artist and philosopher. Between 1975 and 1982 he was an independent filmmaker. His films were selected for the Whitney Biennal in 1978 and had one man shows at Anthology Film Archives (1978), Collective for Living Cinema (1980), Millenium (1981). More recently he has resumed his filmmaking career, showing his new work at Anthology(2015) and Laboratorio Alameda, in Mexico City (2017). In 1982 he became a computer programmer and independent researcher in cognitive and computer science. Research on the sociology and history of computer science led to the writing of ​“War in the Age of Intelligent Machines”, published in 1991, on the military origins of computer technology. Since, he has published seven more books, including ​“A Thousand Years of Nonlinear History” (1997), ​“Intensive Science and Virtual Philosophy” (2002), ​“A New Philosophy of Society” (2006), ​“Philosophy and Simulation” (2011), and ​“Philosophical Chemistry” (2015), and ​“Assemblage Theory” (2016). He currently teaches in the architecture departments at Princeton University, University of Pennsylvania, and Pratt Institute. 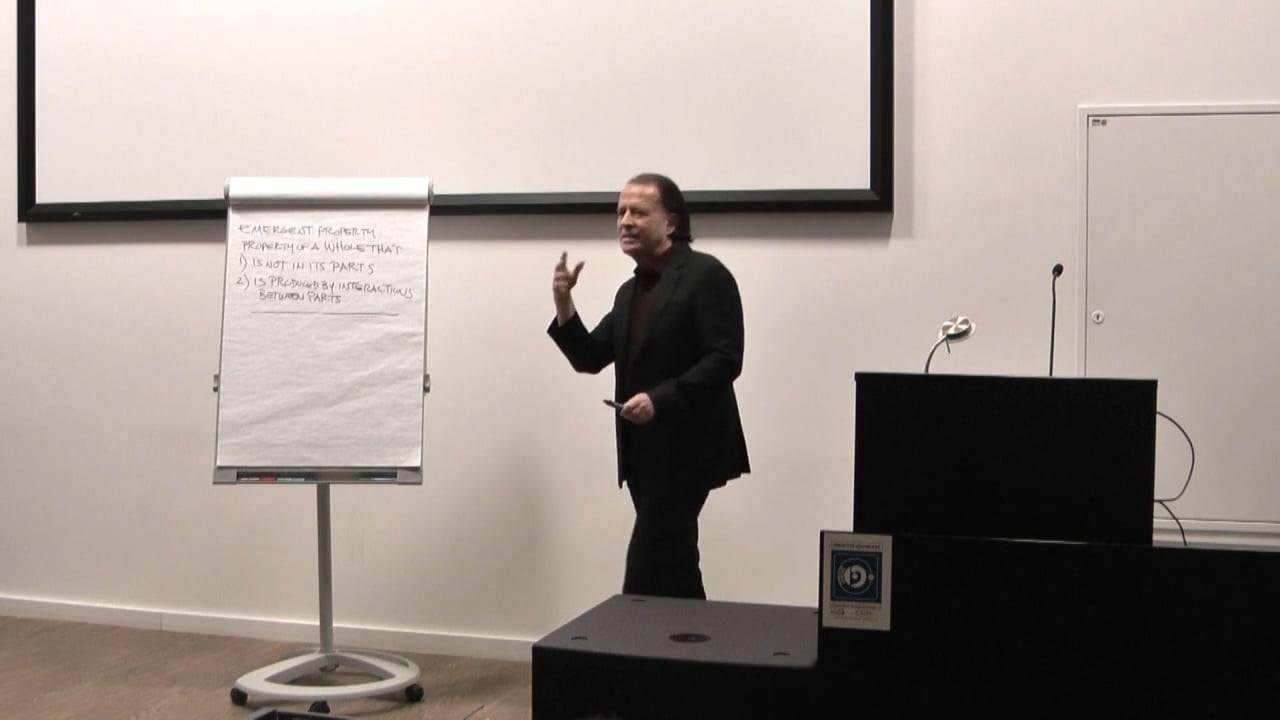