Marrikka Trotter is a Los-Angeles-based architectural historian and theorist. She is co-editor of the contemporary architectural theory collection Architecture is All Over (Columbia Books on Architecture and the City: 2017), and her writing has appeared in publications such as Harvard Design Magazine, Log, AD, and AA Files. She holds a PhD in Architecture, Landscape and Urbanism from Harvard University, and her work has received funding from the Paul Mellon Centre, the Graham Foundation, the Canadian Centre for Architecture, and Sir John Soane’s Museum, among others. Recent projects include a fresh take on Giovanni Battista Piranesi’s Diversi maniere d’adornare i cammini, a discussion of the individuating potential of certain ​“discrete” architectures, and a reevalution of the design for Stanford University in light of late-nineteenth-century theories of scientific racism. Trotter teaches at SCI-Arc, where she heads the history and theory department. 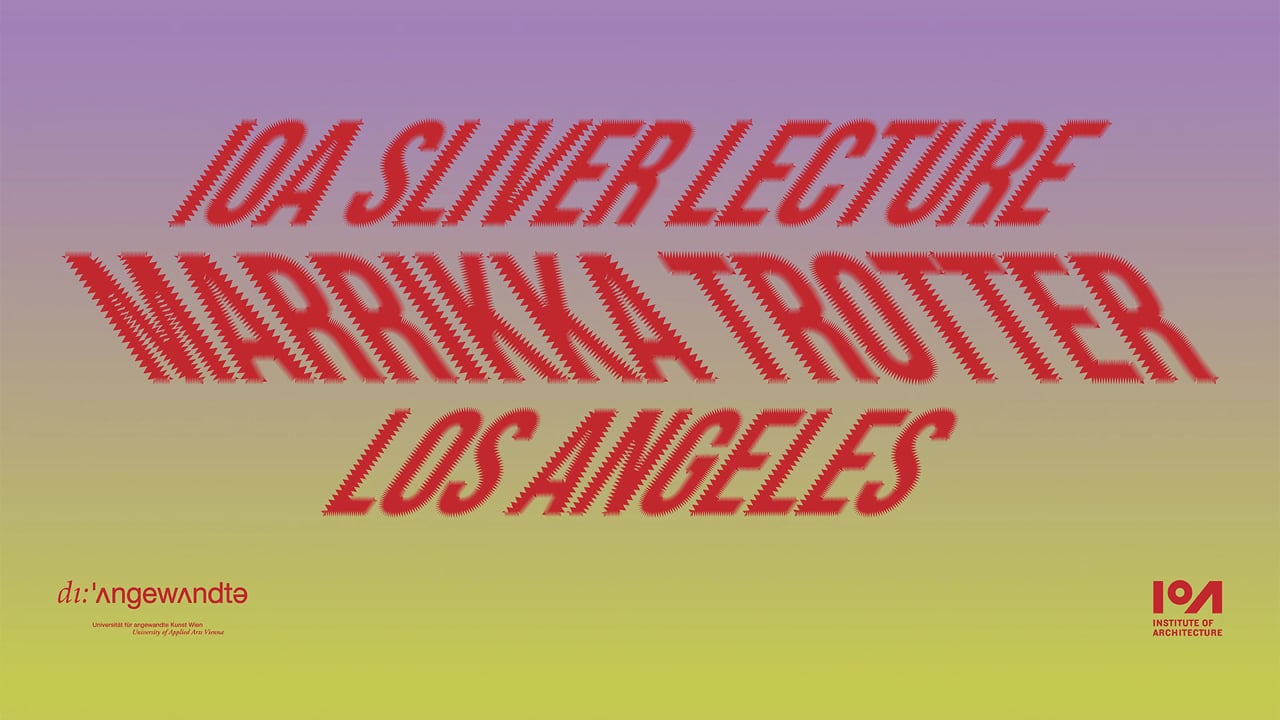