Peter Testa is principal of Testa & Weiser, a Los Angeles based architecture practice that invents, designs, and prototypes breakthrough architec¬ ture, products, and systems for a diverse client roster that includes some of the world’s most inno vative companies. His work is exhibited at leading museums worldwide including recent shows in New York, Los Angeles, London, Paris, Tokyo, and Beijing. His work is part of the permanent col¬ lection of the Canadian Centre for Architecture CCA. Since 2004 Testa has been a member of the graduate and post¬professional design faculty at SCI-Arc. Previously he was associate professor of architecture at the Massachusetts Institute of Technology and Columbia University GSAPP. Testa holds an S.M.Arch.S. (History/​Theory) from MIT and is a Registered Architect in California. He is the recipient of numerous awards including the MIT Innovation Award and the Design Arts Award of the National Endowment for the Arts. His most recent book Robot House will be published in 2017. 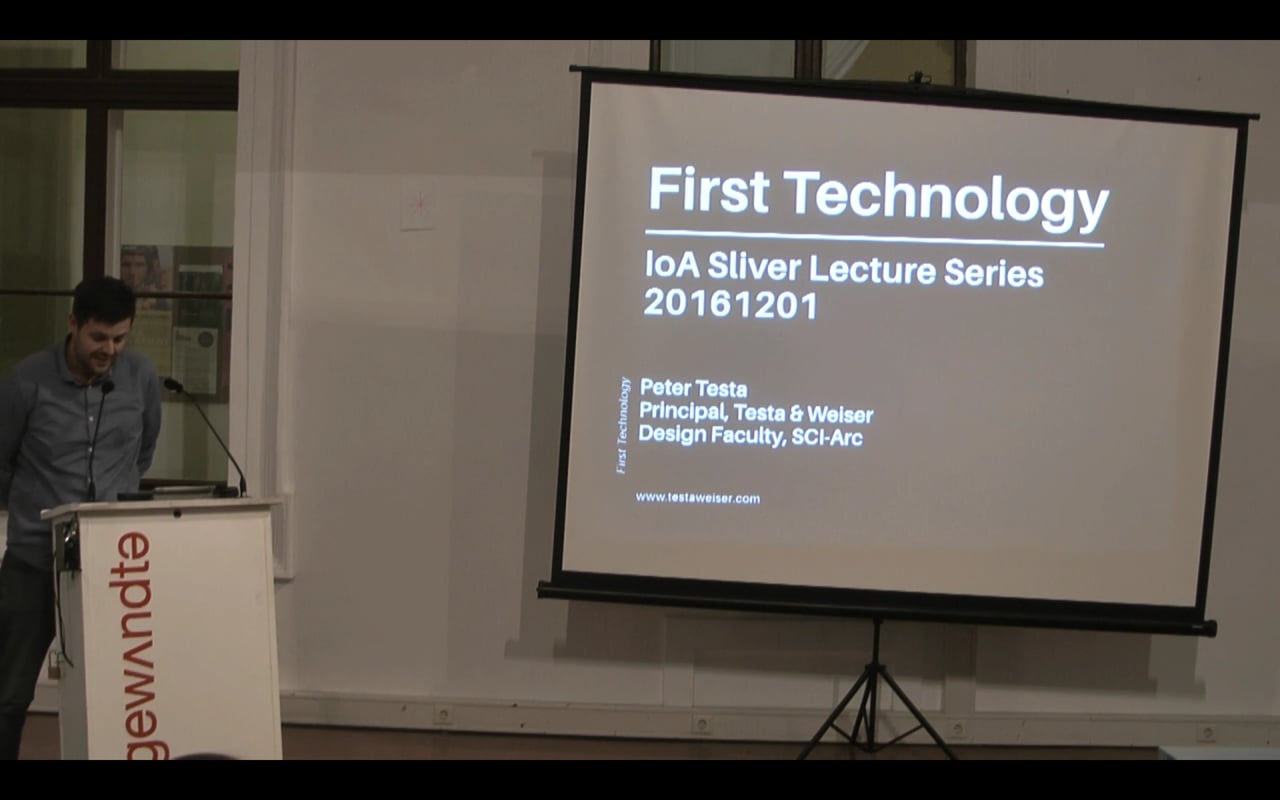