The work of Tatiana Bilbao tries to understand, through the multicultural and multidisciplinary office she has, the place that surrounds us to translate its rigid codes into architecture trying to regenerates spaces to humanize them as a reaction to global capitalism, opening up niches for cultural and economic development.

Her work includes a Botanical Garden, a master plan and open chapel for a Pilgrimage Route, a Biotechnological Center for a Tech Institution, a house that is built with 8,000 USD, and a Funeral Home.

Tatiana was the recipient of Kunstpreis Berlin in 2012, Global Award for Sustainable Architecture Prize in 2014 and named as Emerging Voice by the Architecture League of NY in 2009. Her work is part of the collection of the Centre George Pompidou in Paris, France, The Heinz Architectural Center Carnegie Museum of Art and visiting professor at Yale School of Architecture, and has been published in A+U, Domus and The New York Times, among others. 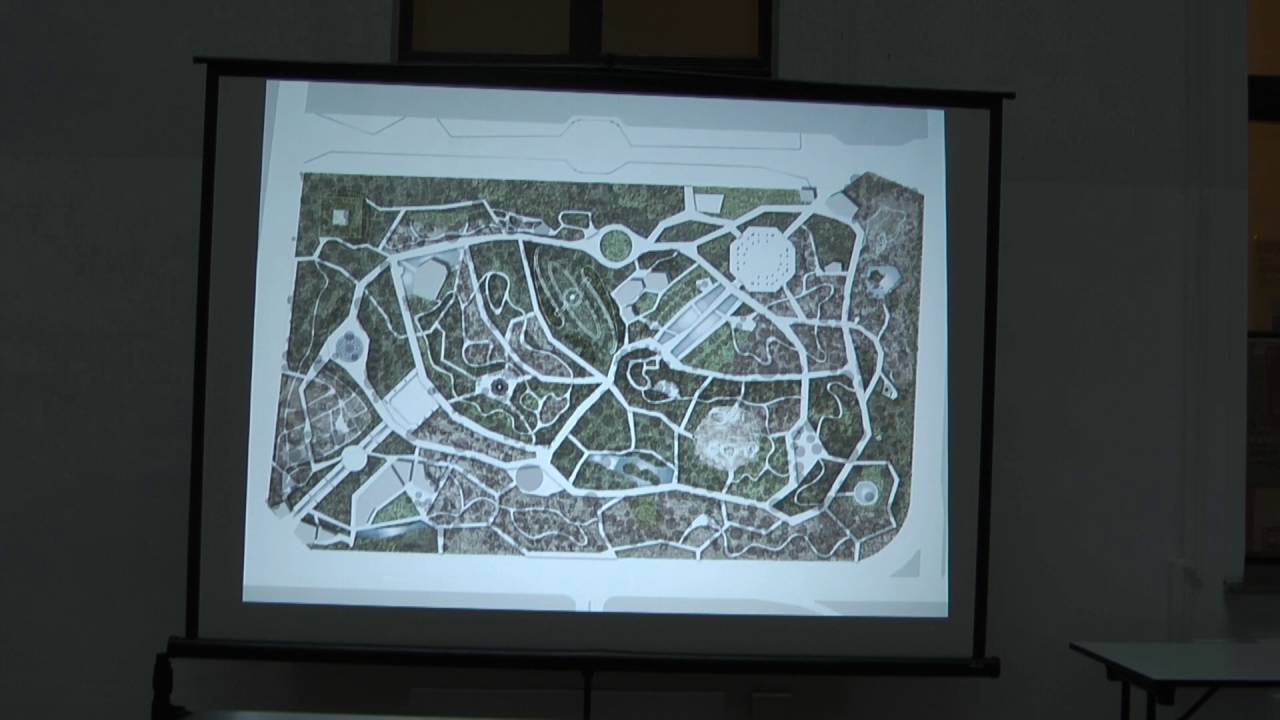