Architecture and the Meteora On Cornucopian Instruments, Architectonic Dispositions, and Capital Concepts

Vera Bühlmann is a Swiss writer. She is professor for architecture theory, and director of the Department for Architecture Theory and Philosophy of Technics ATTP at Vienna University of Technology. Together with Ludger Hovestadt she co-founded and directs the laboratory for applied virtuality at the Architecture Department at ETH Zurich, and co-edits the applied virtuality book series (Birkhäuser, Basel/​Vienna, since 2012). After studying philosophy and English language and literature in Zurich, Switzerland, she obtained a PhD in media theory/​philosophy from Basel University (2009). Her latest monograph is entitled Information and Mathematics in the Philosophy of Michel Serres (Bloomsbury, London: forthcoming 2018).

She is the author of Die Nachricht, ein Medium: Generische Medialität, Städtische Architektonik (Birkhäuser, 2014) and co-author with Ludger Hovestadt and Sebastian Michael of A Genius Planet (Birkhäuser 2017). She co-edited a special volume of MinnesotaReview together with Iris van der Tuin and Felicity Colman on Genealogies of New Materialism (Duke UP, 2017), as well as the Metalithikum Books (all Birkhäuser, together with Ludger Hovestadt): Printed Physics, ( 2012), Domesticating Symbols (2014), Coding as Literacy (2015), Symbolizing Existence (2016). Among her publications are also Sheaves, When Things Are Whatever Can be the Case (Birkhäuser, 2014), A Quantum City (Birkhäuser 2015). 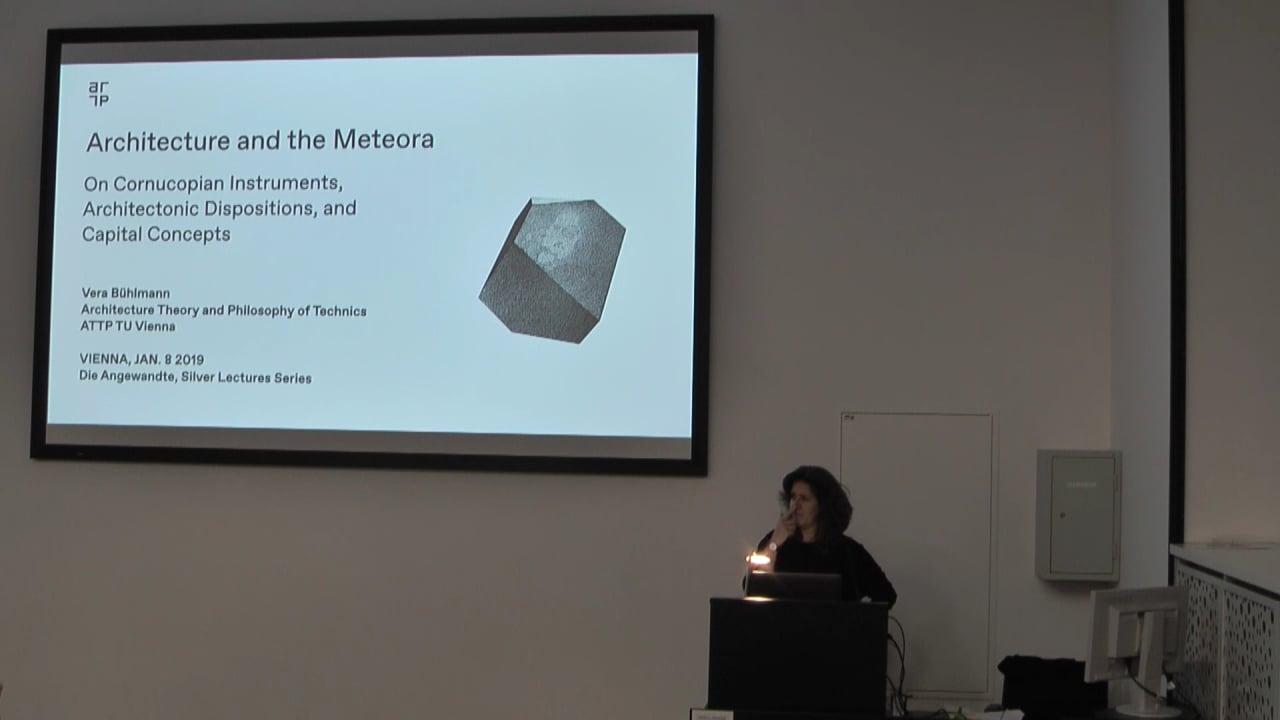