Art and Architecture have always been in conversation throughout the history. However, we still talk about art and architecture as distinct spheres, but looking at their artistic/​architectural production we see the boundaries between the two being blurred for decades especially by the notion of transgression and multidisciplinarity and today we are caught between building-sized artworks and artistic buildings.

This year’s SLIVER lecture series Art & Architecture_​In Conversation is conceived as moderated dialogs between architects and designers, artists and theoreticians. As a highlight world-renowned architect and Pritzker Prize winner Zaha Hadid will be in conversation with designer and curator Peter Noever, discussing correlations, opposed opinions and mutual inspirations within an interdisciplinary discourse. The conversation will be moderated by New York based critic, designer and teacher Joseph Giovannini.

Zaha Hadid, founder of Zaha Hadid Architects, was awarded the Pritzker Architecture Prize (considered the Nobel Prize of architecture) in 2004 and is internationally known for her built, theoretical and academic work. Each of her projects builds on over thirty years of exploration and research in the interrelated fields of urbanism, architecture and design.

Hadid taught at the AA School until 1987 and has since held numerous chairs and guest professorships at universities around the world including Columbia, Harvard and Yale. Since 2000 she has been the head of Studio Hadid at the Institute of Architecture at the University of Applied Arts in Vienna.

Peter Noever is a designer and curator-at-large for art, architecture and media. From 1986 to 2011 he was Artistic Director and CEO of the MAK (Austrian Museum for Applied Arts / Contemporary Art), Vienna / Los Angeles, implementing a radical new content and commissioning selected internationally renowned artist for artistic interventions.

Among other exhibitions, at the 54th Biennale Arte 2011 in Venice Noever curated site specific indoor and outdoor installations in cooperation with Erwin Wurm, Zaha Hadid, Michael Kienzer, Magdalena Jetelova, Koen Vanmechelen and Kendell Geers. Most recently he has curated the Archive Austria: ​“Vienna for Art’s Sake” at the Winter Palace/​Belvedere Vienna and is preparing ​“Germany, mon amouor! Contemporary in Germany”, to open (together with Tom Krens) at the Meixi Lake Museum in Changsha, China.

Trained in architecture at Harvard’s Graduate School of Design, he has put theory into practice in his own design practice. His work — including apartments, lofts, galleries and additions — has been widely published. He is noted for his three-dimensional Space Paintings. 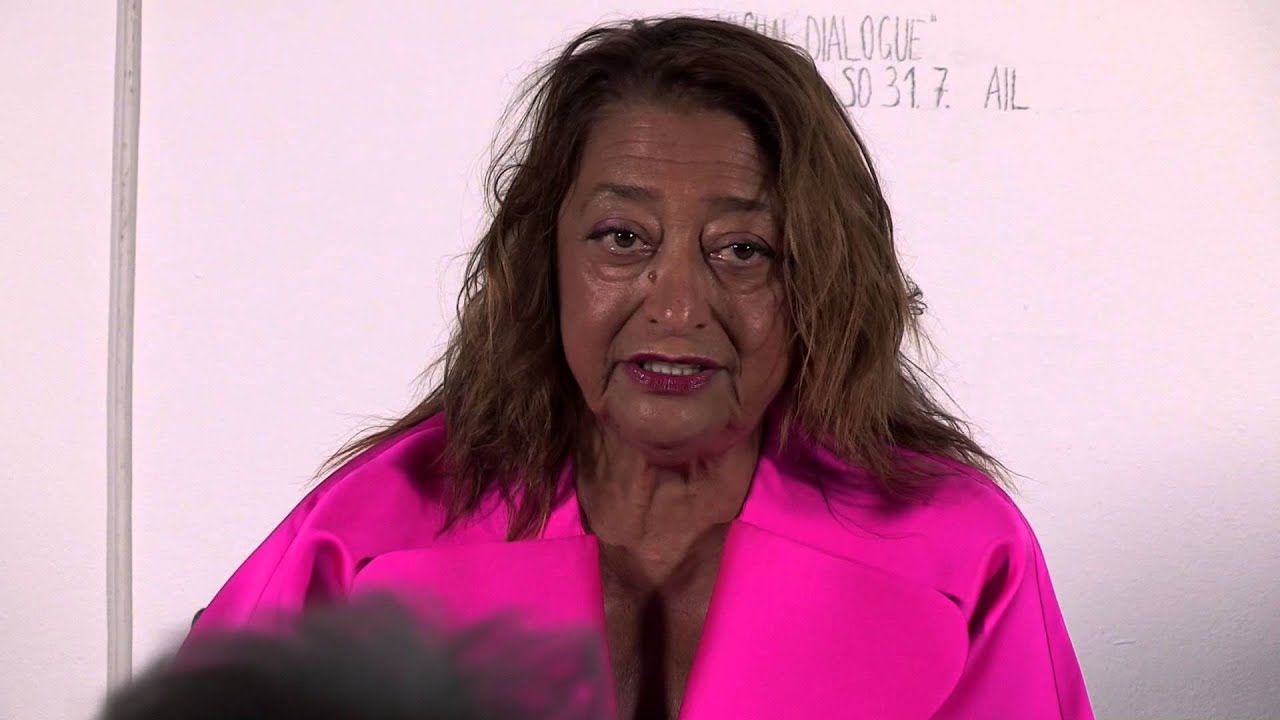