What are we talking about when we refer to ​‘research’ in architecture? What is the relationship between design and research? How is research situated and what is its role within a professional practice, an academic institution, or a design project itself? Is research a prelude to design, and is design only an illustration of research? What are the ways, means and tactics of performing research through the medium of design? The I oA Sliver Lecture Series 2021/22, titled Research Cultures, addresses notions related to disciplinary knowledge production by bringing together international designers and architects as researchers to discuss their approaches to conducting research by design.

This exhibition is our institutional contribution to the lecture series. The research agendas of studio díazmoreno garcíagrinda, Studio Greg Lynn, and Studio Hani_​Rashid, are presented in order to look behind the scenes and to show approaches to research and design as an interconnected affair, exposing the particularities and competencies of each studio within the I oA and the Angewandte.

Our endeavor as curators is to tease out and showcase studio-based design work that speaks about agenda, method, and process as opposed to final projects. While studio reviews often exercise the latter, this exhibition attempts to expose and share processes and discourses among the institute, as well as with a broader audience that is interested in research by design.

‘Worlding’ is a journey through the layered works and projects that studio díazmoreno garcíagrinda has imagined and designed over the last three years. Multiple formats, physical prints, digital media, written descriptions, photographic records, and screen projections are combined to make explicit the epistemologically based design process and methodologies carried out by the studio in this period. The archive of materials is organized under six different categories that follow the studies and investigations usually carried out in parallel during the design process: Worldmaking – Constitution – Umwelt – Site – Publicness – Techne – Radical Media – Pluriverse. The documentary nature of the pieces shown doesn’t exclude their compromise with the act of designing – they are never considered a preamble to it. Each of them is meant to provoke a design decision, to prompt a concrete direction, or to investigate a potential avenue for the project, through the study, analysis and documentation of the specific physical or expanded context of the project, its relationship with technology or its performative nature, including carefully dissected historical precedents and case studies.

The physical framework of Worlding emphasizes this aspect: suggesting unexpected connections not only between drawings, images, models and videos, but also the multiple projects’ outputs and their sources. The display reflects an approach based on an intentional richness – of information, stimuli and ambitions – aimed at overcoming the conventional boundaries around research, design and representation. The exhibition showcases both the studio‘s methodological structure and its holistic attitude, gathering selected glimpses of the projects and spanning across different scales, geographical contexts, and cultural subjects, constantly looking for new models of beauty – simultaneously extracting, and being critical of, them. 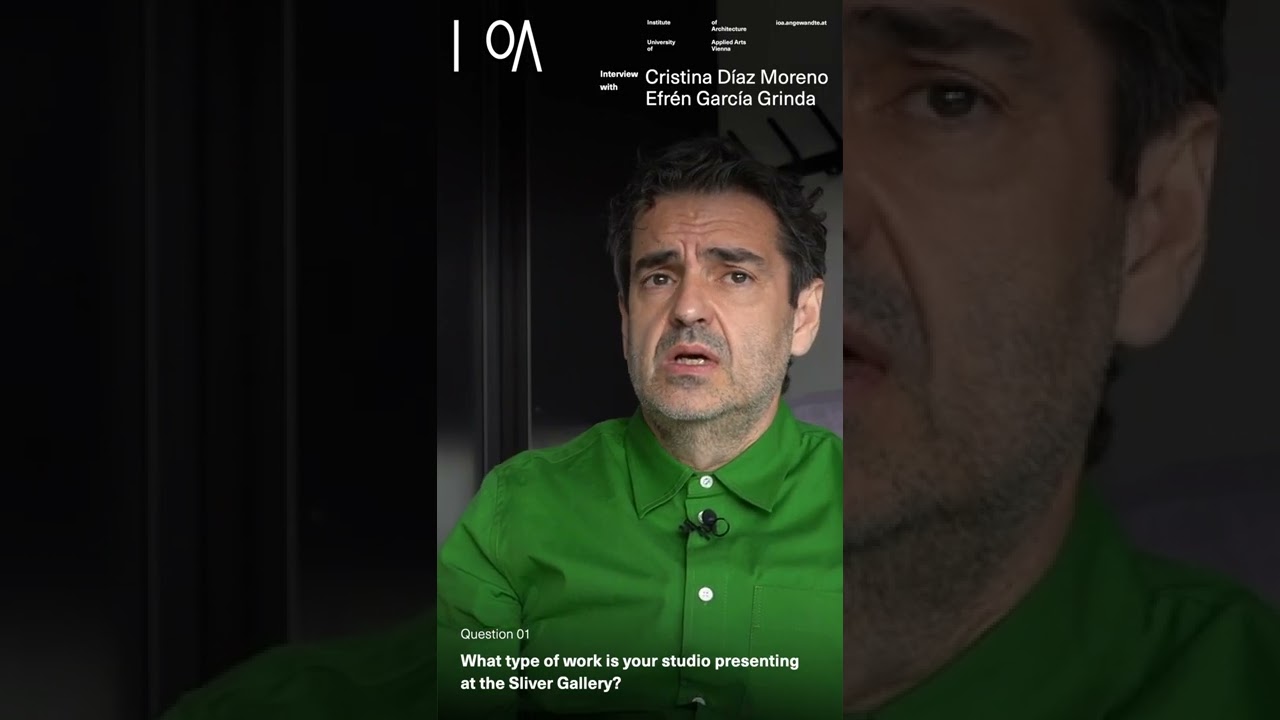 In Studio Lynn, the research engages transformations in contemporary culture and technology with architectural innovation. By analyzing the movement of simulated agents and particles, as well as the patterns of organization and mobility generated from the simulation, new spatial experiences and building types are being created in the design works.

Over the past four years, the studio has been working with simulation (as opposed to animation), through which different cultural activities are being examined using the medium of game engines and simulation software. While working with the movement of air, people, programs and functions, a portion of the research also contributes to the discussion of global pandemics in built environments. The algorithm and behavior-based simulation have led to a series of research projects on the subjects of air ventilation, vertical circulation, food delivery, and pedestrianizing the streets, in order for our students to engage with immediate contemporary problems and provide their design approaches to civic society.

The body of work presented in the I oA Sliver Gallery concludes our approach to agent behavior, which can be about air particles, pedestrians, light mobilities, and even large, reconfigurable architectural components. Through the lenses of simulation, the studio has reformulated concepts of program, space and organization, as well as defined architectural ideas based on temporality, distance, and forms of interaction, rather than static categories such as area, required dimensions, and adjacencies. Unique modeling techniques have been developed by modeling space as areas for path planning or arranging volumes for the purpose of interaction between different grains of particles. 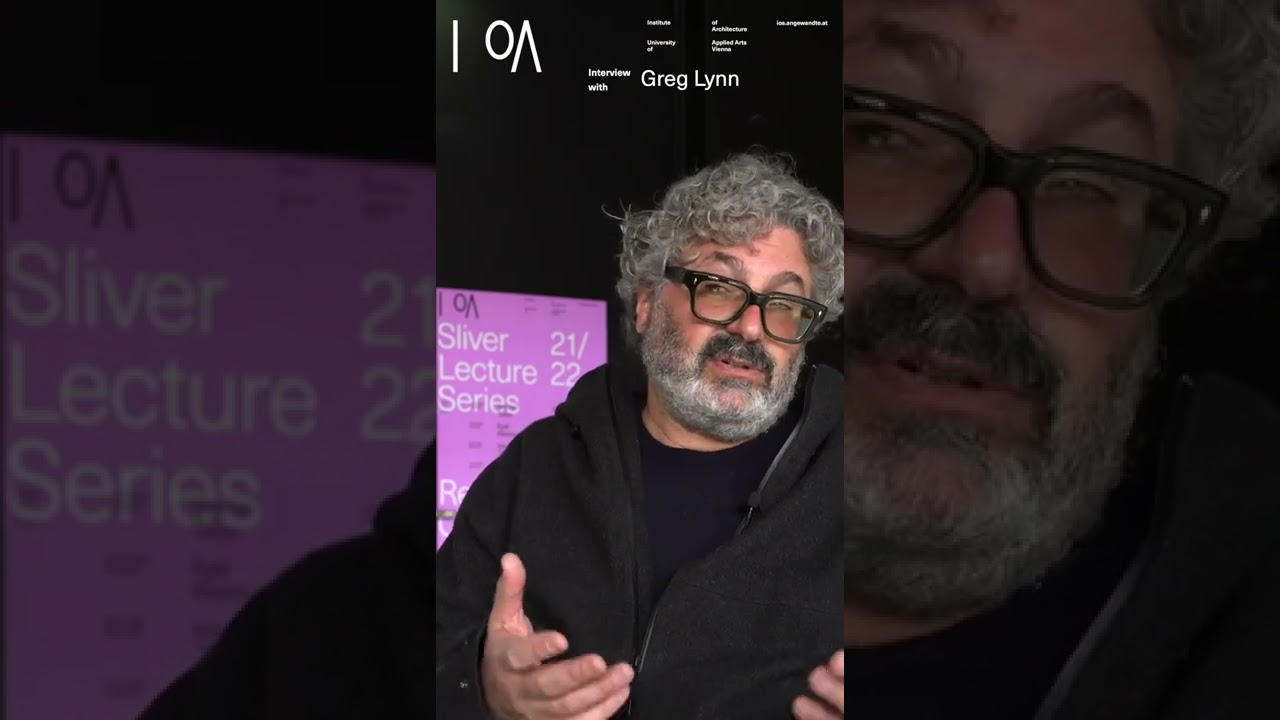 Over the past few years, architecture has been caught in an era of turbulence and flux due to critical environmental issues, shifting the pedagogical framework towards pressing questions on sustainability and the future of cities. A series of humanitarian emergencies including the environmental, economic, migratory, sanitary and political crises of recent years has jeopardized aspects of civic life and led to, or accelerated, radical shifts in both the discipline and practice of architecture. The prevailing sense of the uncertainty and unpredictability of the future has highlighted the necessity for bold and clear strategies of repair and reconciliation, radical visions, and corrective actions to the human-induced, irreparable damage to the environment, defending humanism and the health and well-being of our ecosystems. The primary focus of Studio Hani_​Rashid is based on the research and development of an architecture that is both a response to the environmental emergency and a formulation of new ways in which architects can create innovative formal and spatial solutions. The studio briefs have always encouraged students to imagine the possibilities of a positive future and the actions necessary to shift the pendulum in that direction. Using this pedagogical framework at the intersection of art and science, Studio Hani_​Rashid has been implementing technology, scientific research, megatrends, and emerging theory, in order to rethink and widen the scope of the architectural discipline, its discourse, and its tools. 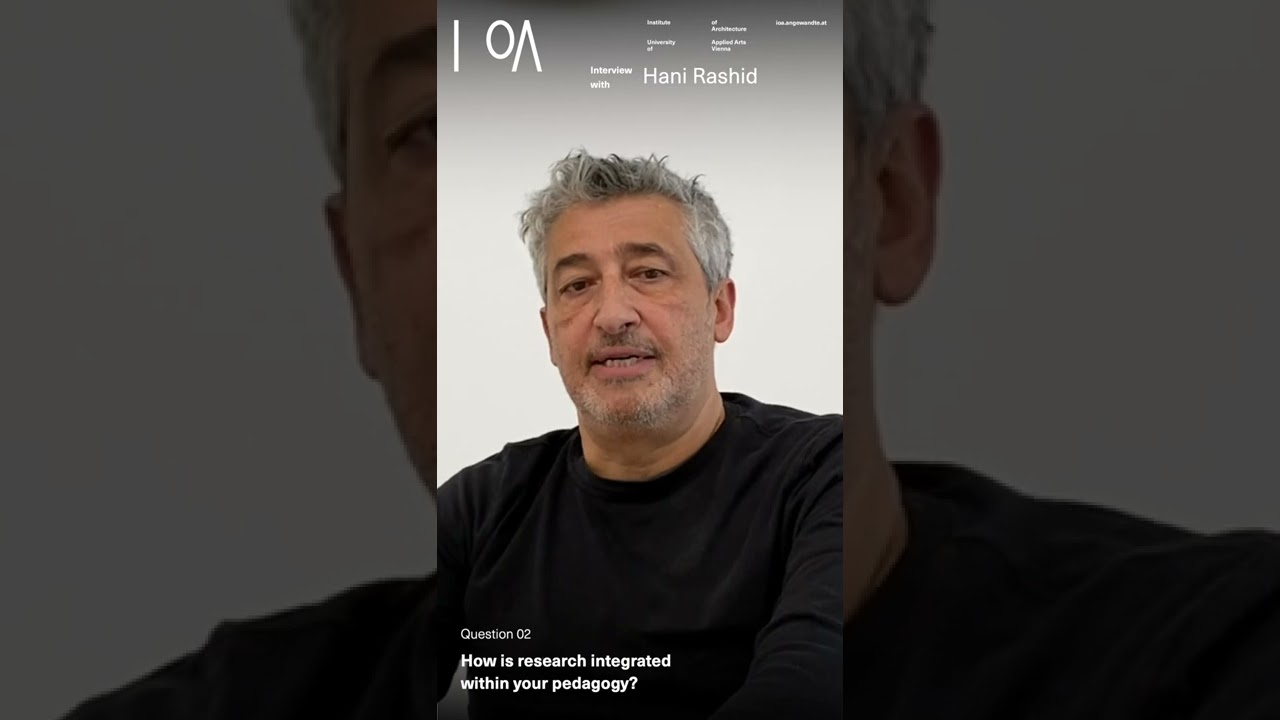